Do you have reservations about getting a swine flu shot? 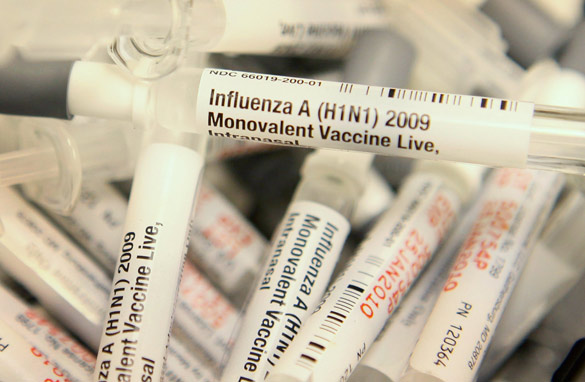 When it comes to flu season, this year is a two-fer. In addition to the regular old garden variety flu - we have the added worry of swine flu.

Officials now say swine flu has been linked to the deaths of 11 more children in just the last week. 43 children have died from swine flu in the last month. In a normal winter - fewer than 50 children die from the flu in the entire season.

Here in New York, health care workers had been ordered to get vaccinated or face losing their jobs. But today a judge temporarily halted the mandatory vaccinations.

And even though the swine flu is causing what's called widespread disease in 41 states - a lot of people don't plan to get the vaccine. Some say they're concerned about side effects or the safety of it.

The New Yorker reports in an article called "The Fear Factor" that "the anti-vaccine, anti-government and anti-science crowd" has had a big impact on public opinion… even though the odds that a vaccine would make you sicker than the illness itself are "practically zero."

Here’s my question to you: Do you have any reservations about getting a swine flu shot?

END_OF_DOCUMENT_TOKEN_TO_BE_REPLACED 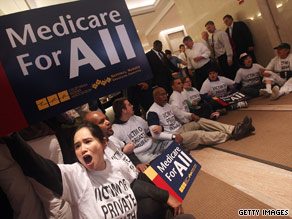 END_OF_DOCUMENT_TOKEN_TO_BE_REPLACED

A white Louisiana justice of the peace has refused to issue a marriage license to an interracial couple. It's 2009 - the United States has its first ever African-American president; and Louisiana has some knuckle-dragging moron Justice of the Peace who takes it upon himself to decide who can get married. 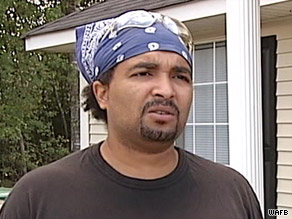 Terence McKay claims a justice of the peace refused to give him and his white girlfriend a marriage license.

Keith Bardwell of Tangipahoa Parish, north of New Orleans, insists he's not a racist and that he tries to treat everyone equally. Then he says this:

"I just don't believe in mixing the races that way. I have piles and piles of black friends. They come to my home, I marry them, they use my bathroom. I treat them just like everyone else."

In addition to being a justice of the peace, Bardwell is also a social scientist. He says the reason he refused this couple a marriage license was out of concern for any children they might have... saying neither black nor white society accepts biracial children, and they would suffer.

Bardwell says he's turned down about four couples during his career - and he still has a job? And Louisiana allows this kind of crap to go on?

The bride, who is white, insists this is all about discrimination and racism - and wants Bardwell to resign. She's right and he should be fired.

Civil rights groups are calling for him to go too.

The ACLU says the Supreme Court ruled in 1967 that the government cannot tell people who they can marry... they want the state judiciary committee to investigate. I wonder if they will.

Here’s my question to you: What does it mean when an interracial couple is denied a marriage license in Louisiana in 2009?