Fair to troops in Afghanistan for Obama to delay decision? 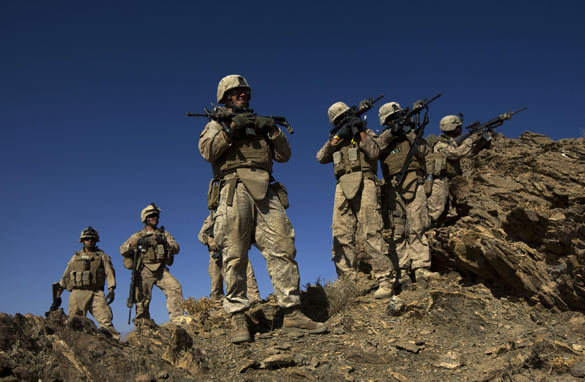 This is just wrong. The White House says it will take President Obama several weeks to decide on the future course of action in Afghanistan... but U.S. troops on the ground need help now.

Consider this - 43 troops have died in Afghanistan in the month since General Stanley McChrystal asked for more troops - saying without them the operation will fail.

In fact - September was the deadliest month for American troops since the war began 8 years ago. That's eight years ago, in case you've lost track. And compared to 2 years ago - the number of U.S. troops killed by roadside bombs is up 400 percent.

President Obama's decision is being complicated by the fact that his own people can't agree on what to do next... Top military commanders back the call for more troops. McChrystal is believed to want to add up to 40,000 troops to the current U.S. force of 68,000.

But other key officials, like the national security adviser and the vice president appear to be less supportive. Of course they're not fighting the war. The generals are.

There is an old expression about either doing something or getting off the pot that applies here. Either get our troops the reinforcements the commanders say they need to win or get them the hell out of there.

Maybe President Obama should have stayed home and focused on the war instead of trekking off to Europe on a taxpayer-funded mini-holiday to lobby for Chicago to get the Olympics.

Here’s my question to you: Is it fair to the troops on the ground in Afghanistan for Pres. Obama to delay his decision for weeks?

END_OF_DOCUMENT_TOKEN_TO_BE_REPLACED

When it comes to health care reform, whatever happened to intelligent debate?

This country ought to be embarrassed. Our government has turned the debate over health care reform into a series of misrepresentations, name-calling and ugly comments more fit for a school yard than a national forum. First came the Republicans - led by Sarah Palin - who went on and on about "death panels."

She was followed by Congressman Jim Wilson - who called the president a liar during his speech to a joint session of Congress, a public outburst toward the president we've never seen the likes of.

But it's by no means just the Republicans.

On the floor of the House of Representatives, Freshman Democratic Congressman Alan Grayson claimed the Republican health care plan calls for sick people to "die quickly."

Grayson then went on to issue a non-apology... saying he apologizes to "the dead and their families that we haven't voted sooner to end this holocaust in America." Really? He's comparing the plight of uninsured Americans to the Holocaust?

What has happened to us? We used to be able to engage in an intelligent debate, be willing to compromise, reach a consensus, and move on. And when the government engages in this kind of childish behavior, it's no surprise when ordinary Americans start yelling nasty slogans and lies at each other. Sad.

Here’s my question to you: When it comes to health care reform, whatever happened to intelligent debate in this country?

END_OF_DOCUMENT_TOKEN_TO_BE_REPLACED 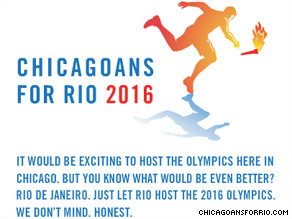