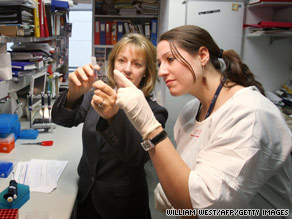 She adds that male bosses "love to hear themselves talk," and that in some jobs, she's intentionally arrived late to meetings so she could miss the sports talk before they got down to business.

One former female executive says women give more "straight talk" than men, and that many employees complain about the feedback style of male bosses - calling it everything from harsh to evasive.

But others say that women don't necessarily make better bosses. They find them less likely to take risks and say they're more emotional, which can be a bad thing... They say that women who it make it to senior management positions wind up belittling other women as a way to prove their own superiority. One study shows that women report less stress if their boss is a man.

Research also shows that good managers usually exhibit more so-called masculine traits - like autonomy and independence - than feminine traits - like warmth and sensitivity - to what others need.

Here’s my question to you: Do women make better bosses?

END_OF_DOCUMENT_TOKEN_TO_BE_REPLACED 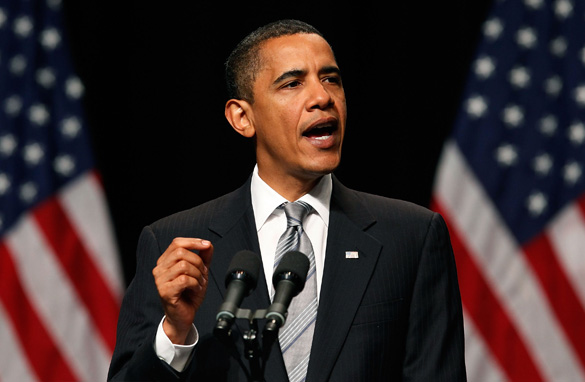 The Obama administration is not ruling out tax increases on the middle class. And this could be a very big deal.

During the campaign - candidate Obama repeatedly promised the middle class wouldn't see their taxes increase "one single dime." In fact, he said he would cut taxes for "95-percent of all working families, because, in an economy like this, the last thing we should do is raise taxes on the middle class."

Fast forward a year... After bank bailouts, auto bailouts and the economic stimulus package - the president is trying to figure out a way to pay for all this plus health care reform while also reducing deficits. There aren't many choices: either raise taxes or cut spending. White House Press Secretary Robert Gibbs today insisted the president wouldn't break his campaign promise.

But Treasury Secretary Tim Geithner and National Economic Council Director Larry Summers both sidestepped questions over the weekend about raising taxes on the middle class. Geithner said they're not ready to rule out a tax increase to lower the deficit, while Summers pointed out that health care overhaul needs money from somewhere, saying "it is never a good idea to absolutely rule things out, no matter what."

But the problem is, the president is the one who ruled it out. We all remember how former president George H. W. Bush's famously promised: "Read my lips... no new taxes." A couple years later, he raised taxes and that was the end of his presidency. He lost his bid for re-election to Bill Clinton after one term.

Here’s my question to you: Would breaking his word on tax hikes for the middle class make Barack Obama a one-term president?

END_OF_DOCUMENT_TOKEN_TO_BE_REPLACED 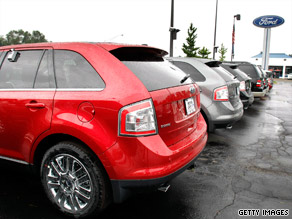