Should cities like Chicago be allowed to ban handguns?

A Chicago law banning handguns and automatic weapons within city limits has been upheld. The Seventh Circuit Court of Appeals rejected a challenge by the National Rifle Association. This will probably set the stage for a Supreme Court battle over whether the Second Amendment's protections for gun owners extend to state and city laws. 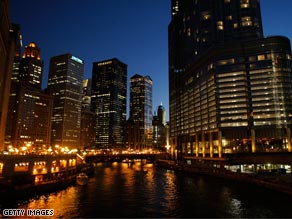 Last year, the Supreme Court said the right to keep and bear arms protects an individual's right to have a gun for self-defense. Before then, many judges had said the amendment only protected the right of states to have a militia. At the time, the high court's ruling struck down a handgun ban in D.C. But the justices didn't say whether the same rules applied to the rest of the country.

Chicago's law, which has been in effect since 1982, allows ownership of rifles, but they must be registered every year with the police. Concealed weapons, semi-automatic and automatic weapons aren't allowed. There are some exceptions for members of the military and law enforcement agencies.

Gun rights advocates say the next step is an appeal to the Supreme Court, while the city of Chicago says it's prepared to defend its ordinance.

Meanwhile, the high court won't consider an appeal until the fall. By then, Sonia Sotomayor might be one of the justices considering the case. In January, she joined a three-judge panel in New York that came to the same conclusion as the Chicago case.

Here’s my question to you: Should cities like Chicago be allowed to ban handguns?

END_OF_DOCUMENT_TOKEN_TO_BE_REPLACED 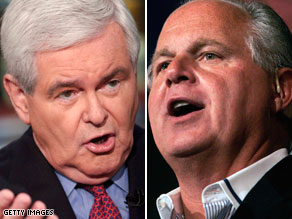 END_OF_DOCUMENT_TOKEN_TO_BE_REPLACED

Obama reaching out to Muslims at expense of U.S./Israel relationship? 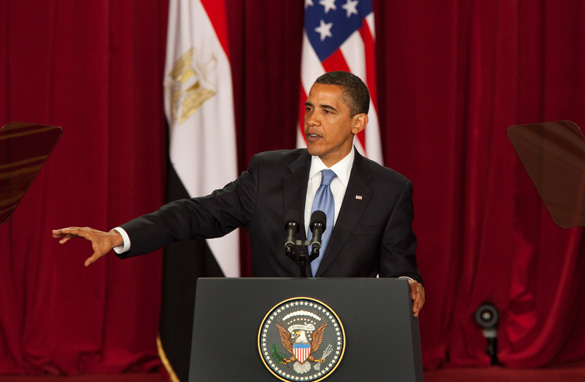 Pres. Obama makes his key Middle East speech at Cairo University in Egypt. In his speech, Obama called for a "new beginning between the United States and Muslims," declaring that "this cycle of suspicion and discord must end." (PHOTO CREDIT: GETTY IMAGES)

In reaching out to the world's one and a half billion Muslims with today's historic speech, it's unclear if President Obama is also pushing away America's long-time ally Israel.

Speaking in Cairo - the president recognized the U.S.'s unbreakable bond with the Jewish state and the horror of the Holocaust, but also talked about the suffering of the Palestinian people. He described their situation as intolerable and stressed the need for a two-state solution.

President Obama called on Palestinians to abandon violence - pointing to America's own civil rights history and saying it was a "peaceful and determined insistence" that brought about equal rights.

And, he once again called on Israel to stop building settlements; and to allow Palestinians to live and work and develop their society. Israeli Prime Minister Benjamin Netanyahu has already rejected President Obama's call for a settlement freeze.

But experts suggest that this demand from Mr. Obama will make Arab leaders listen. They say although the U.S. has been opposed to Israeli settlements for decades, past American presidents have allowed Israel to keep building them. And some believe that if "no" really means "no" this time around, it may be easier to form a regional coalition against Iran.

Speaking of Iran - Mr. Obama repeated his belief today that the Islamic Republic has the right to develop nuclear power for peaceful purposes - another statement that is probably not sitting too well with the Israelis.

Finally, for the first time in a long time, a visit to the Middle East by a sitting U.S. president did not include a stop in Israel.

Here’s my question to you: Is Pres. Obama reaching out to Muslims at the expense of America's relationship with Israel?