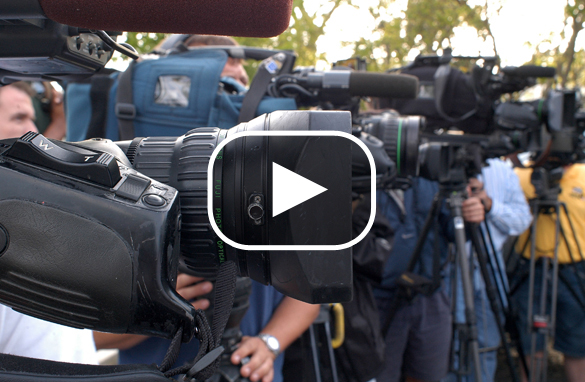 John McCain is whining about the media - again. His campaign manager, Rick Davis, wants to meet with the president of NBC News to protest the network's coverage... saying it's abandoning "non-partisan coverage" of the presidential race.

McCain's not happy with what NBC's Andrea Mitchell said on "Meet the Press" yesterday, when she questioned whether McCain may have known about some of the questions at the faith forum Saturday night ahead of time. John McCain was supposed to be held in a so-called "cone of silence" during Barack Obama's interview, which happened first. But it turns out McCain was in his motorcade on the way to Rick Warren's church during the interview.

McCain's campaign insists the Arizona Senator didn't hear the broadcast of the event in the car and didn't hear any questions. They say the insinuation from Obama's camp that McCain cheated is outrageous and they're going after Andrea Mitchell for "simply repeating Obama campaign talking points".

This isn't the first time McCain has been critical of the media's coverage of the race. The campaign recently put out a video spoofing how much the media love Obama.

A recent Pew Poll found 48% of those surveyed say they're hearing too much about Barack Obama, compared to 26% who feel the same way about John McCain. But, a media study that came out last month found that NBC, ABC, and CBS were tougher on Obama than they were on McCain during the first six weeks of the general election campaign.

Here’s my question to you: How would you rate the objectivity of the news media in covering the presidential race?

END_OF_DOCUMENT_TOKEN_TO_BE_REPLACED 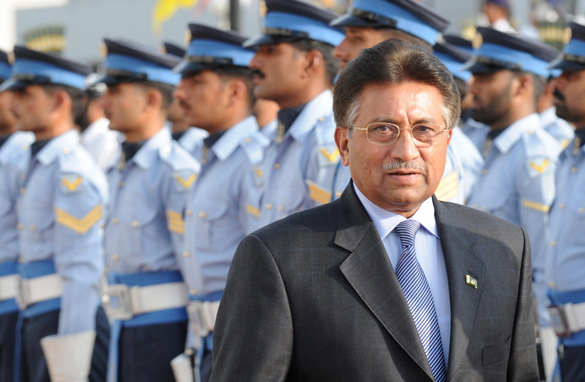 END_OF_DOCUMENT_TOKEN_TO_BE_REPLACED

What are Russia's intentions when it comes to Georgia?

Russia says it's started its withdrawal from Georgia, but there's no indication that that's actually happening.

The Kremlin said yesterday that it had agreed to the troop withdrawal as part of a cease-fire agreement. But Russia's president Dmitri Medvedev hasn't specified how fast it will happen, or how many troops they're talking about. Instead, he said troops would withdraw to South Ossetia and a so-called "security zone" around it... whatever that means.

You gotta love the Russians. The city of Gori is still under Russian control. And the Russian military has apparently been moving launchers for short-range ballistic missiles into South Ossetia – even as they promised to start pulling troops out. They've also been carrying out bomber training missions over the Black Sea. And there are reports Russian soldiers destroyed a key railroad bridge just outside Tbilisi, cutting off East-West transportation routes throughout the country.

The U.S. and Europe are wary of what exactly Russia is up to in Georgia. There are serious political and military implications in all of their actions here.

A U.S. official says they've seen "no rapid pullback" so far, and describes the situation as "status quo." The White House keeps talking tough, saying that Russia needs to start the withdrawal "without delay”, but it doesn't appear Russia is paying much attention to what Washington has to say these days.

The Pentagon sees all this as a signal from Russia that it considers its sphere of influence to include Georgia and neighboring regions like Belarus and Ukraine. It's a way of Russia flexing its muscles, if you will. And so far the rest of the world can't do much about it.

Here’s my question to you: When it comes to Georgia, what are Russia's intentions?