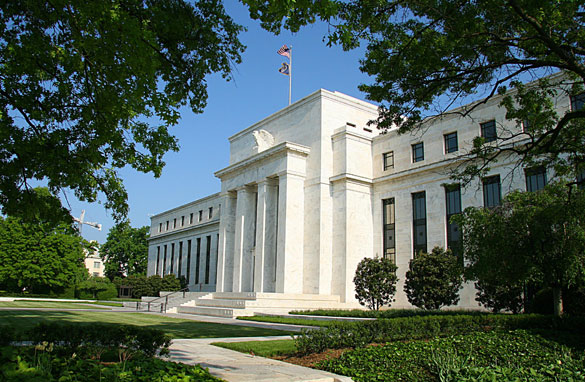 David from New Hampshire writes:
Not at all, Jack. I cashed mine and put it in my wallet. If enough people do this, President Bush might just be dumb enough to issue a second set of checks.

Harry from Kentucky writes:
I have every confidence in the world that the price of gas will be below $3.50 by Election Day and that incumbents of every stripe will point to their support for the rebates as saving the American economy.

Robert from Roswell, Ga. writes:
We are a married couple and only received $600. Apparently we didn’t earn enough so the government decided we only deserved half. Had we filed separate returns we would have received $600 each. This Republican administration can't even bribe us correctly. Bobo the clown and his sidekick Foofoo can be the Democratic candidates as far as I am concerned. You can bet I am NOT voting Republican – EVER.

Bonita writes:
No way, it makes me more leery of our economy. This money for our rebate checks is borrowed money. How can anyone feel comfortable knowing that? If my son had to borrow money for my birthday gift, I would rather NOT have the gift. I always thought that the Republicans were against spending....they have gotten us deeper in debt that any previous administration and we will be paying for this till way past our dying day.

Joyce writes:
Jack, I think you should know that many people, like myself, only received $300 in rebate checks. Since I am living on a fixed income, I had to use mine to pay my car insurance. I am not sure how I will afford the gas to drive if the price of gas keeps rising.