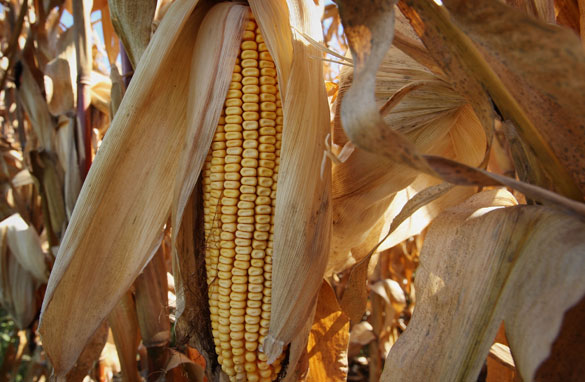 END_OF_DOCUMENT_TOKEN_TO_BE_REPLACED

BET founder brings race back into the race 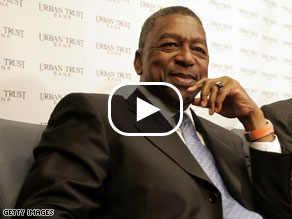 BET Founder Bob Johnson. Click the play button to see what Jack and our viewers had to say.

The billionaire founder of Black Entertainment Television says Barack Obama wouldn't be his party's leading presidential candidate if he was white.

"What I believe Ferraro meant is that if you take a freshman senator from Illinois called 'Jerry Smith' and he says I'm going to run for president, would he start off with 90 percent of the black vote? And the answer is, probably not... Geraldine Ferraro said it right. The problem is, Geraldine Ferraro is white. This campaign has such a hair-trigger on anything racial ... it is almost impossible for anybody to say anything."

Ferraro stepped down last month as an adviser to the Clinton campaign after she said something similar.

Obama's campaign calls the latest remarks "just one in a long line of absurd comments by Johnson and other Clinton supporters who will say or do anything to get the nomination." They say the American people are tired of this kind of politics.

Johnson also says Obama is likely to win the nomination and that he has the support of the "liberal media."

He stirred up controversy earlier in the campaign when he referred to Obama and "what he was doing in the neighborhood." Many took that as a reference to drug use, although Johnson later insisted he was talking about Obama's time as a community organizer.

Here’s my question to you: What is your reaction to BET founder and Clinton supporter Bob Johnson saying Barack Obama wouldn't be where he is if he were white?